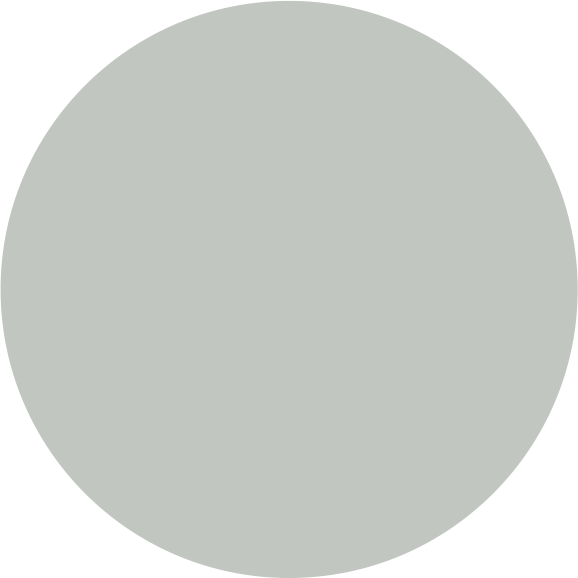 Sonia started in the Paris Business Law Firm De Sainte-Croix. She then worked more than 12 years in the Biotech, Pharmaceutical industry. She was Head of the Merck Serono Corporate Trademarks group in Geneva in charge of the Biotech drugs and devices on a worldwide basis (2000-2012). She was also a member of the Merck Anti-Counterfeiting task force for 6 years (2007-2012)

Sonia ELKRIEF joined Bugnion in February 2013 to head the Branding Department. In 2015, she launched her own practice working on Brand IP strategy. She advises start-ups, medium and International companies; gives IP trainings at the Fribourg Chamber of Commerce as well as at the EPFL. She is Brand IP expert at Platinn (Swiss Innovation Center) and an Innosuisse accredited Special Coach for "Negotiations skills".